Raised in the Bronx's Jewish community alongside Robert Denning and Ralph Lauren, Calvin Klein soon became a firm fixture in the New York elite fashion scene before finding first mainstream success through the launch of his first jeans line; his talent for denim, showcased to the world at New York Fashion Week, led him to create his own brand in 1968, from which he became an everyday staple in wardrobes around the world for his underwear, jackets, dresses, jewelry, perfume, and much more. 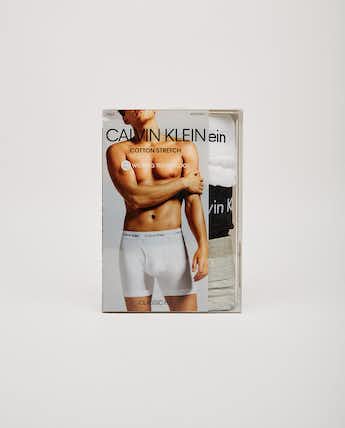 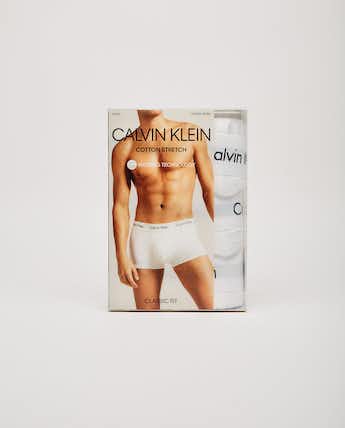